Boasting just 43 students and 10 teachers on its first day of operation, Wentworth College was officially opened on 27th August 2003 by the then Governor General, Dame Sylvia Cartwright. In August 2013 we took great pleasure in celebrating our first 10 successful years.

Perhaps the highlight for our alumni was the social get-together on Friday evening, 30th August. Over 150 people attended the function. There were many photos on display for past students, staff and parents to reminisce over and enjoy. A number of alumni flew back from overseas and from universities around New Zealand to attend the events. Students from all past years attended including our very first enrolled foundation student, Max McGrath. Many stories were told and it was a most enjoyable and successful evening.

An Anniversary dinner and dance was held at the Gulf Harbour Country Club on Saturday, 31st August, with over 120 current school parents, alumni parents and ex-students in attendance to help celebrate Wentworth’s success. Following an address from the Principal, Bruce Tong, with selected musings, stories and highlights of the ten years, an anniversary cake was officially cut and the evening continued with socialising and dancing. 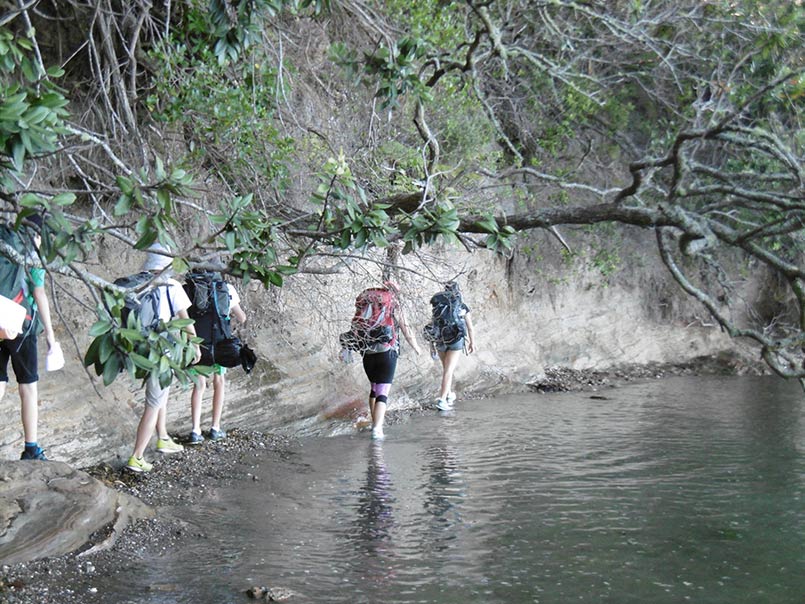 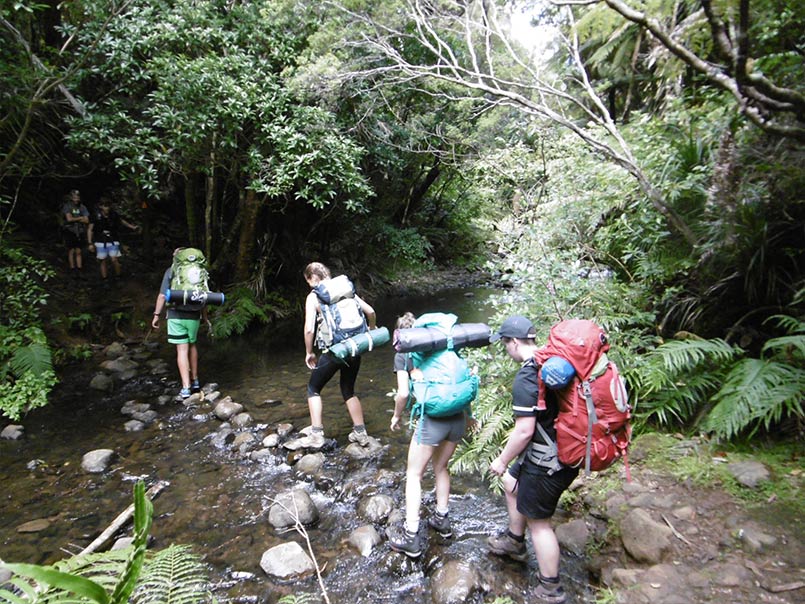 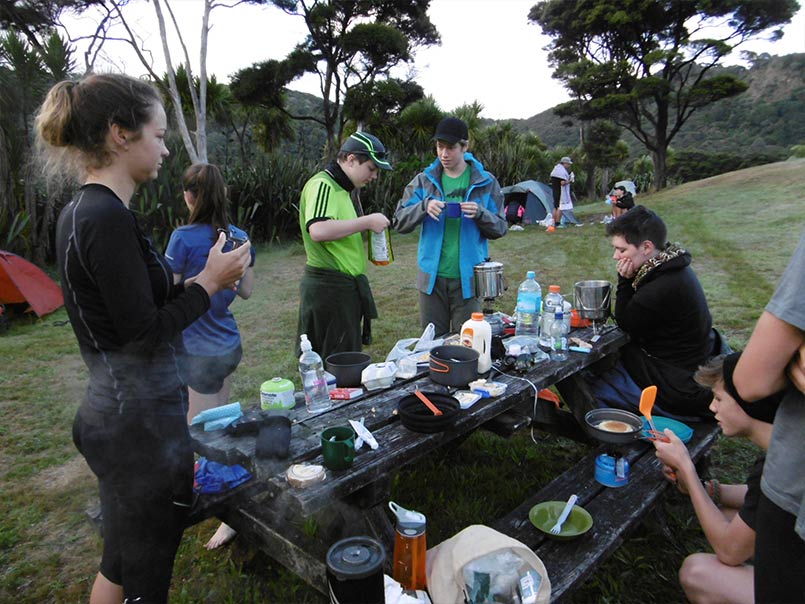 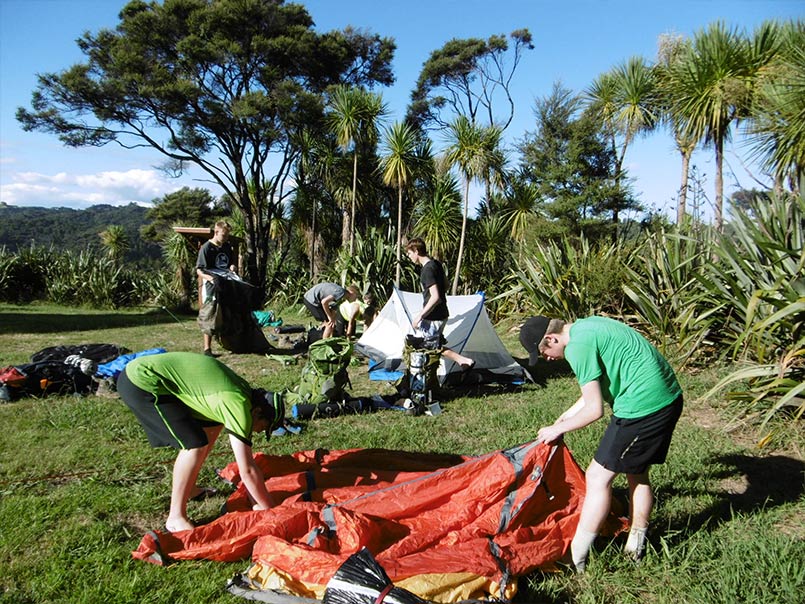 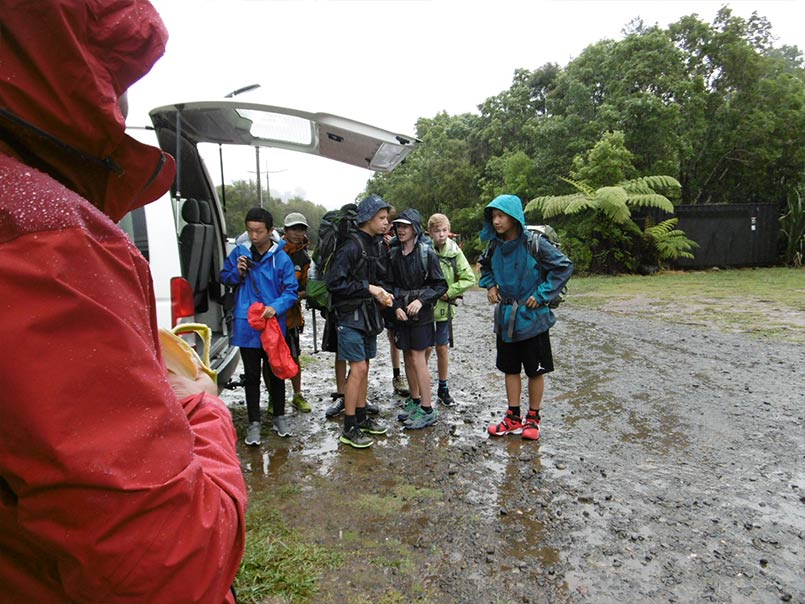 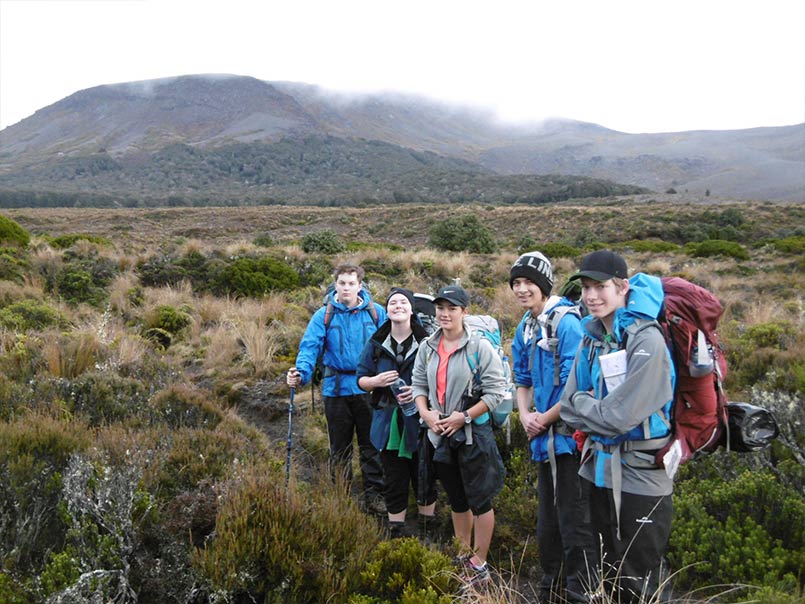 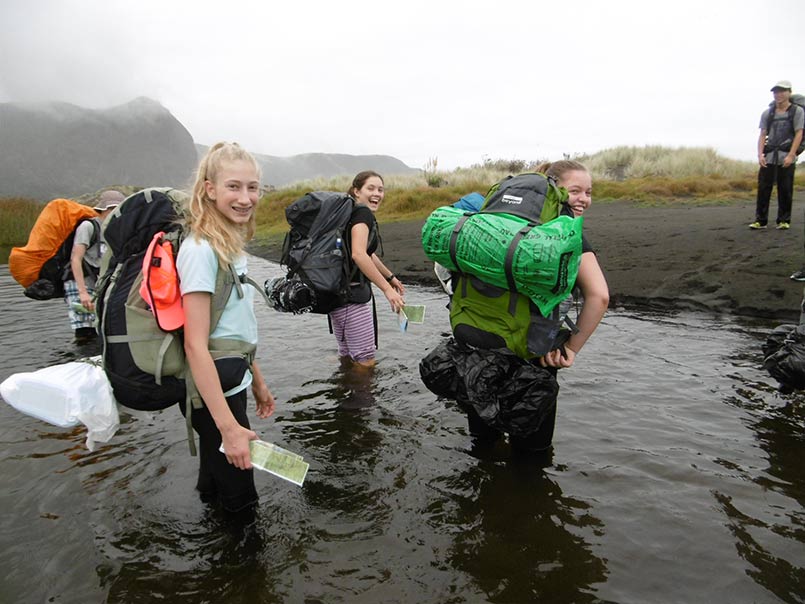 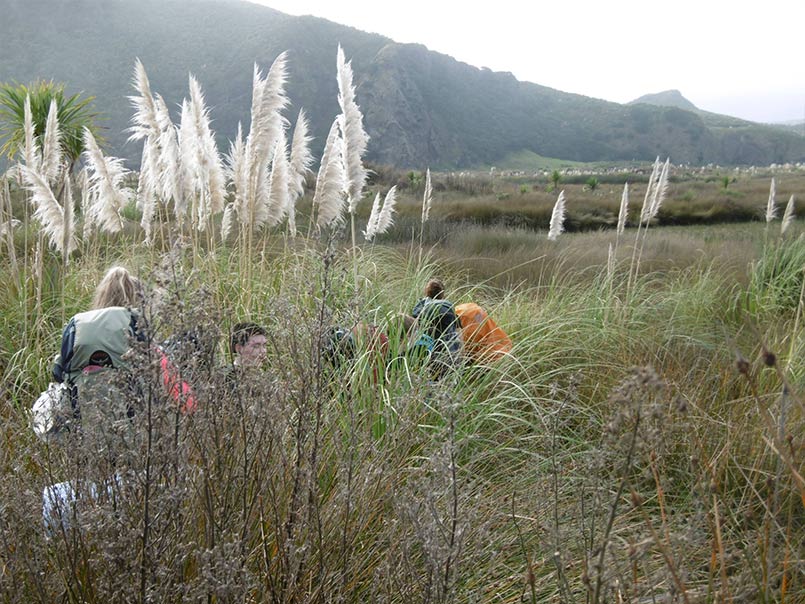